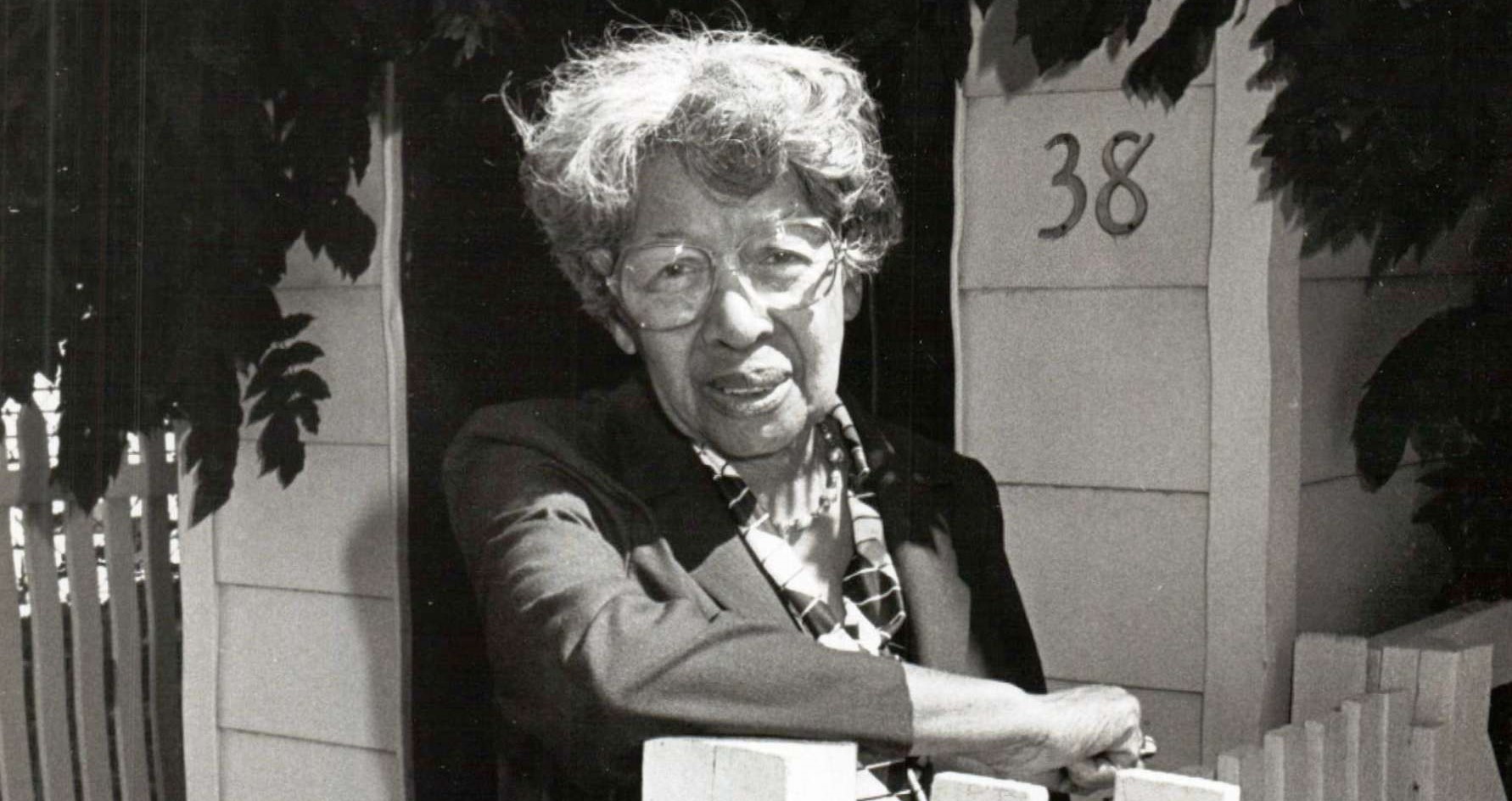 Nipmuc people are Algonquian-speaking “freshwater people” in reference to the multitude of lakes, streams and rivers throughout our traditional homelands of central Massachusetts, NE Connecticut, and NW Rhode Island. We lived for thousands of years with an intimate knowledge of the ecological processes, interdependent relationships and cycles of abundance and decline of foods and medicinal plants – which very much shape who we are as a people – – socially, economically, and politically. The community centers on our historic Hassanamesit reservation-approximately 3.5 acre property located within the town of Grafton, MA. The reservation is unique in Massachusetts for never have been owned or occupied by non-native people. What began as allotted land in a Nipmuc township transformed over the centuries to a traditional cultural property and symbol of tribal persistence and continuity.